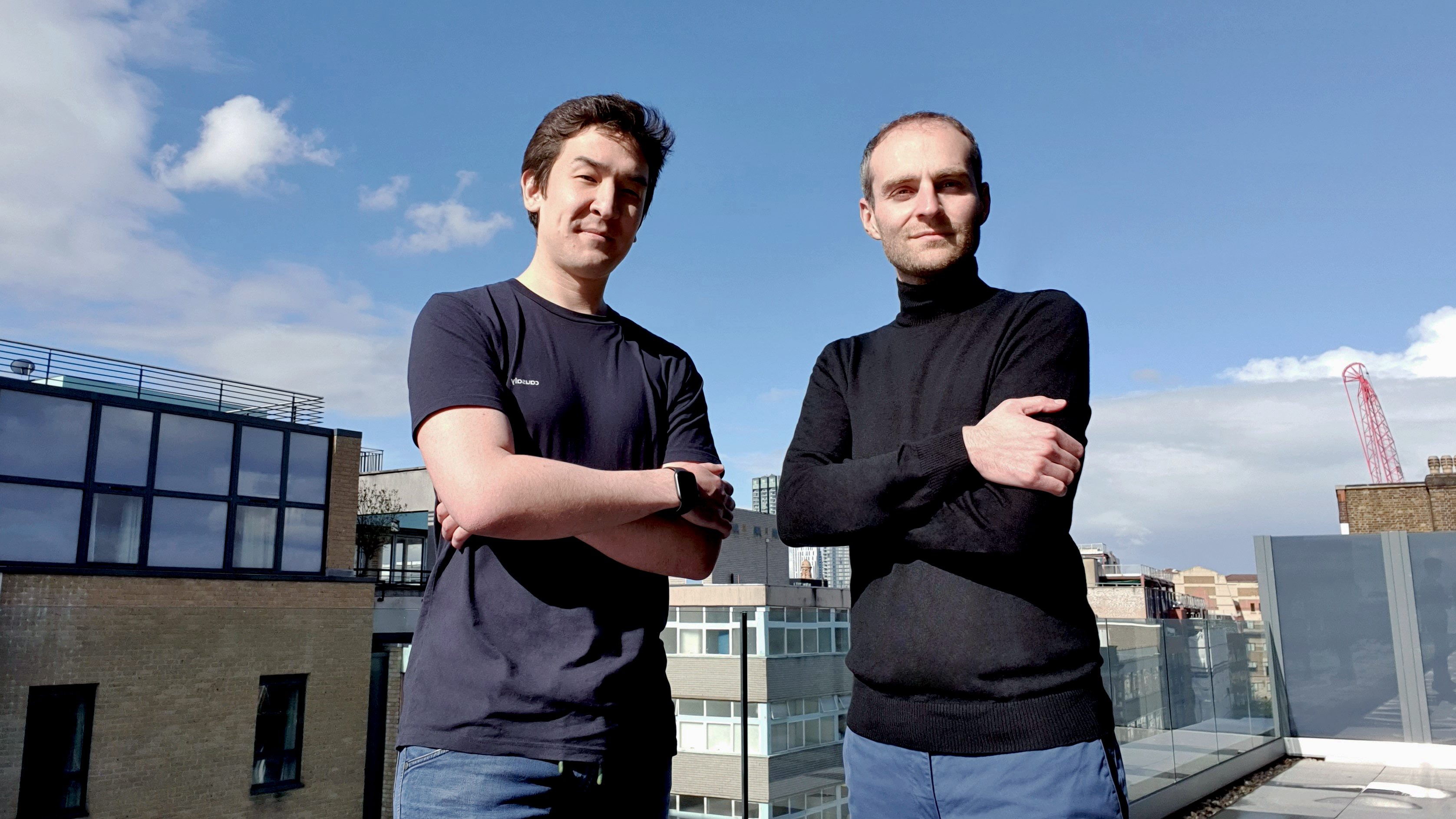 It's been less than three years since we first partnered with Causaly. Back then, what Yiannis and Artur were building –an omniscient machine reader in biomedicine– felt more like science fiction than software.

The problem is immensely hard, yet quite straightforward. Biomedical information spanning scientific literature, regulatory documents, clinical trials, and proprietary research is growing exponentially. At the same time, reading more does not scale; a knowledge worker still has the same number of hours available every day. Technology is the only way out.

Enter Causaly. Its rock-star team of 40 (1 in 3 with a PhD) has been building the largest knowledge platform in the world to empower people working on the most pressing issues in human health. Causaly teaches computers how to read all knowledge ever published and provides the best interface in the industry, allowing humans to answer questions they can't ask anywhere else. We can proudly share that it equips today's most sought-out scientists with magical superpowers!

As we speak, nine out of the top 50 pharma companies globally and some of the largest institutions in the space are enthusiastic users of Causaly. The platform is helping them build on existing knowledge rather than reinventing the wheel, accelerating their research to come up with better outcomes faster. Use cases vary from new drug development to drug repurposing to epidemiology to safety – and we're just scratching the surface of what's becoming possible with the platform.

Today, we are excited to announce the completion of a $17m investment round in the company, led by Index Ventures. Adding a partner of Index's caliber is a testament to the impact Causaly is bound to have and the level of ambition of Yiannis and Artur. Along with our friends and return backers at Pentech and EBRD, we certainly look forward to making it happen.

The company is now embarking on an aggressive plan to grow its team –currently split between Athens, London and remote– more than 3x within the next couple of years across functions and geographies. There are about 20 openings as we speak – if you are keen to rewrite the rules of how research is done in pharma and beyond, you should join Causaly!