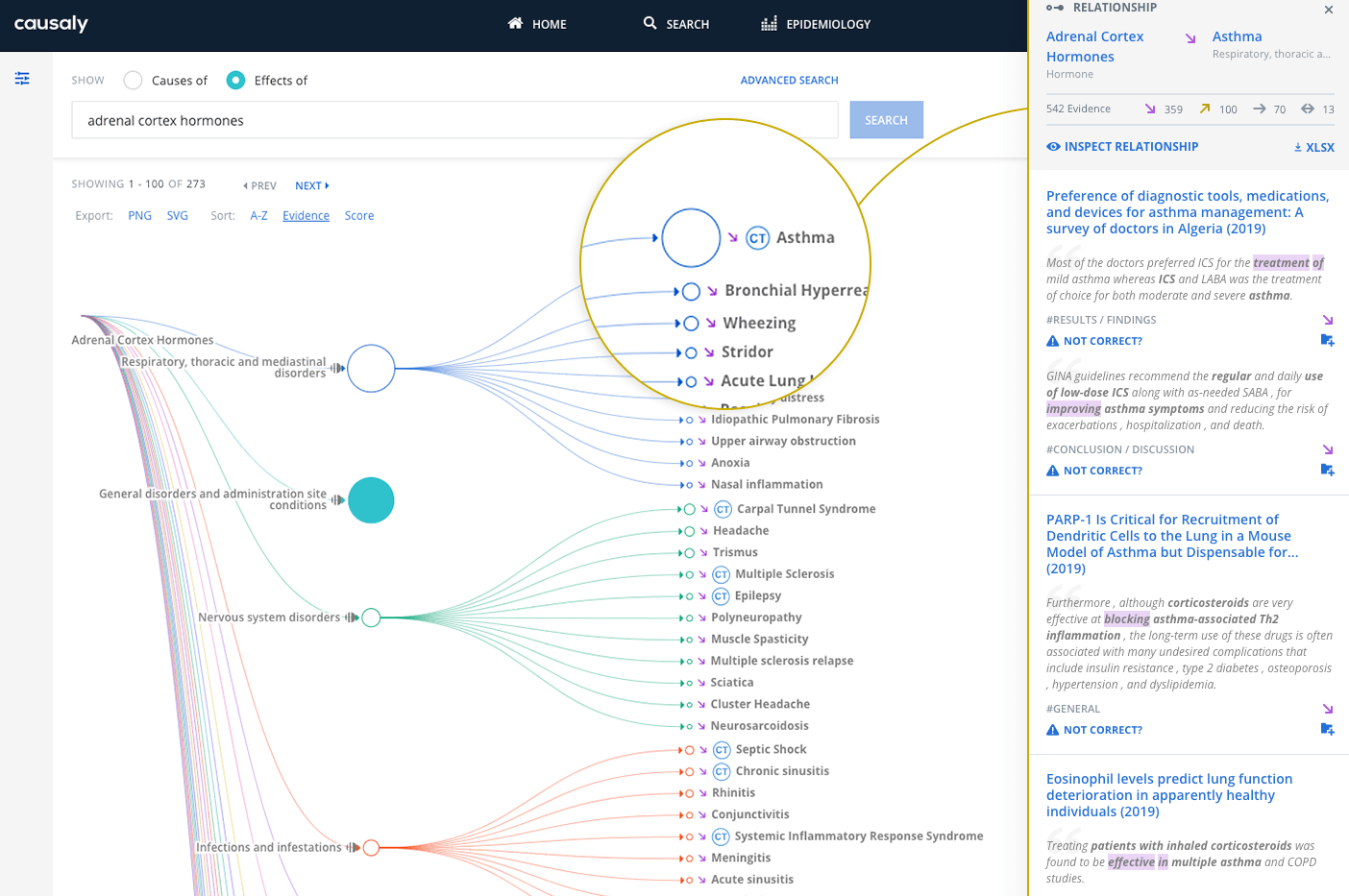 “If I were starting a company today, it would use AI to teach computers how to read,” said Bill Gates in an interview last June. Machine reading –teaching computers to read, understand, and interpret knowledge, at scale– is the next frontier in natural language processing, and Causaly is delivering against it.

Imagine having a friend who has read all the available literature in health and life sciences, highlighted every cause-and-effect relationship within it, and put everything together in a single map. What would you ask your dear omniscient friend? That’s Causaly, and here is an example of how it works:

We first invested in Causaly a year ago. Since then, cofounders Yiannis Kiachopoulos and Artur Saudabayev built a rock star team, delivering a groundbreaking product that has already captured the attention of some of the largest organizations in pharma, biotech and healthcare around the world. Reception of Causaly in the industry has varied from amazement to disbelief, and examples like this one of a pediatrician finding evidence on a rare disease’s effect keep coming in.

Today, we are excited to share that Causaly has raised a $5m Series A round, led by Pentech Ventures, with the participation of EBRD and Marathon. We look forward to working closely together with Marc Moens and Zaya Kadyrova. This investment is a testament to the progress being made, as well as a glimpse into the opportunity that lies ahead.

Opening up access to medical knowledge in ways that have not been possible before is as fascinating as a technology company can get. Causaly’s team in London and Athens is growing, and has embarked on a mission to move healthcare and life sciences forward. We feel privileged to be part of this journey, and we certainly recommend that you keep an eye on what’s coming next from Causaly!