Has The Pandemic Propagated Trust In Companies? 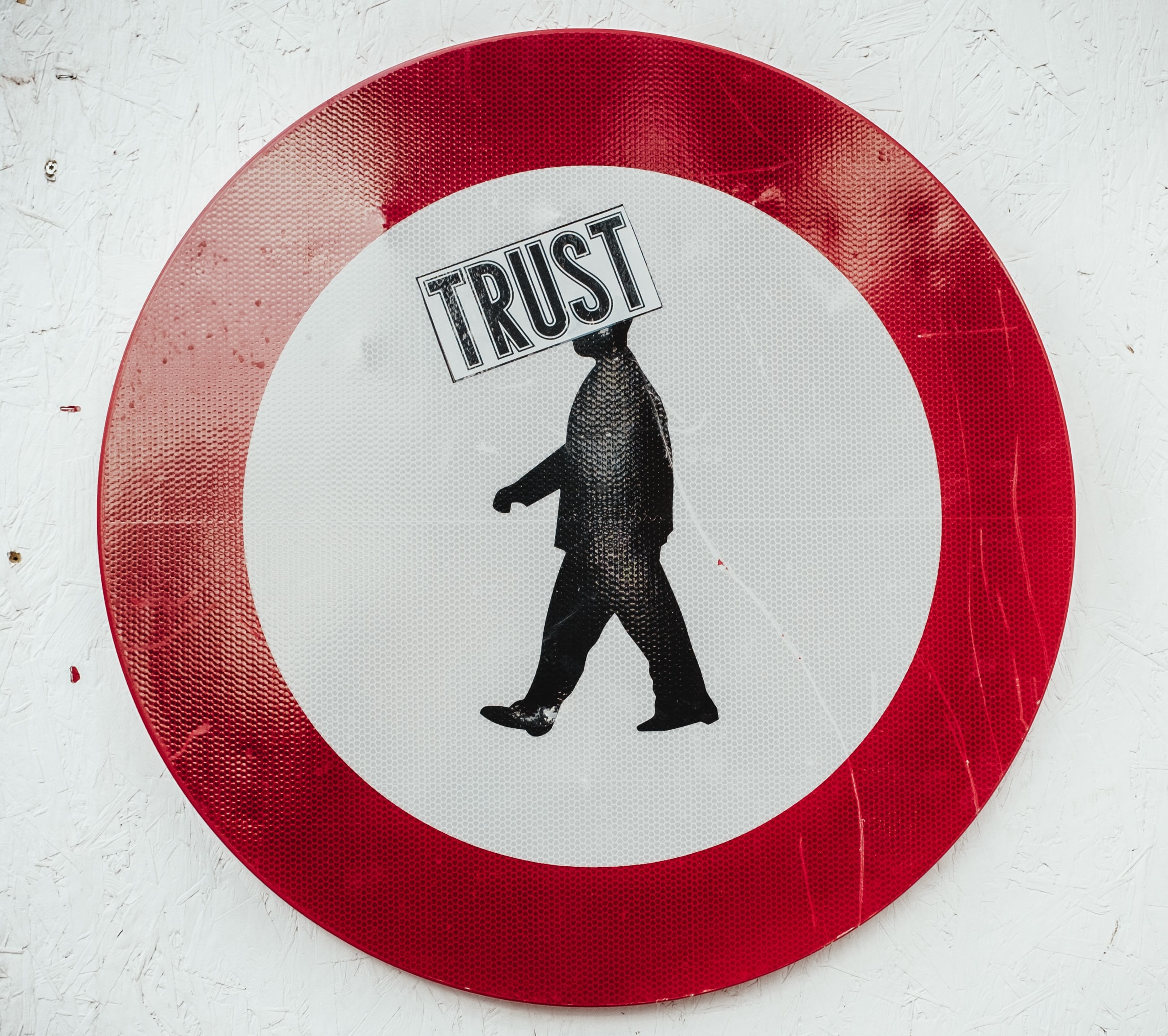 Turn back 12 months and most people would not have thought that the Covid-19 pandemic would have had such an impact on their lives. For many it meant trying to adjust to a new way of life, losing their jobs, juggling work from home with parenting, dealing with physical and mental health issues. Our world has certainly changed and as we slowly start to see a light at the end of the tunnel, the question remains: How has this shaped our future and what additional changes will we see because of it?

In recent months many large tech companies have announced that they are making permanent changes to their policies influenced by the Covid-19 pandemic. Spotify introduced their “Working from Anywhere” policy, Facebook committed to allowing their employees to work from home, Wayfair and Hubspot announced a global week of rest and Humu introduced their Recharge Fridays.

Prior to the pandemic, working remotely was seen as the future of work. Nevertheless, employers and employees alike often cited a lack of trust within the company as a reason why remote work would be so difficult to introduce. On top of that, leaders have expressed that it would negatively affect their company culture, collaboration and innovation. Covid-19 has certainly super charged remote working and yet this is not something new. Companies such as GitLab, Hotjar and Automattic have had remote workforces for years, still it took a pandemic to have many more organizations change their minds.

In June 2020, the Greek government announced a new law which required that working from home is obligatory for 40% of the workforce of a company, which by virtue of their work, can do so remotely. Approximately 95% of companies took measures to allow their employees to work from home.

Nevertheless, this change has not been as easy for everyone, 23.46% found it difficult to adjust to home office while 9.87% did not do home office. I spoke to an employee of a small Athens-based company who mentioned that he was still going to the office every day, because his boss was doing so and he felt obliged to go, otherwise his boss would likely think he was not doing his job. I also discussed with a Director of a large international distributor in Greece who said that her team was requesting one-to-one video calls with her every day, insinuating the motive was to make sure the employee was present/working.

In both of the above cases a lack of trust seems to be common ground, on the employee as well as on the employer side. Managers are afraid the performance of their teams will drop working from home and thus either micromanage them or even go as far as to “indirectly” tell them they should be coming to the office. On the other hand, employees may feel that because their managers are not actually seeing them work, they think that they are not doing their work.

The lack of trust toward employers and employees should not come as a surprise as studies have shown that it is embedded in Greek society. Boda and Medve-Balint (2014) found that for Greece both institutional trust as well as social trust score very low in comparison to other European countries (see figure 1). 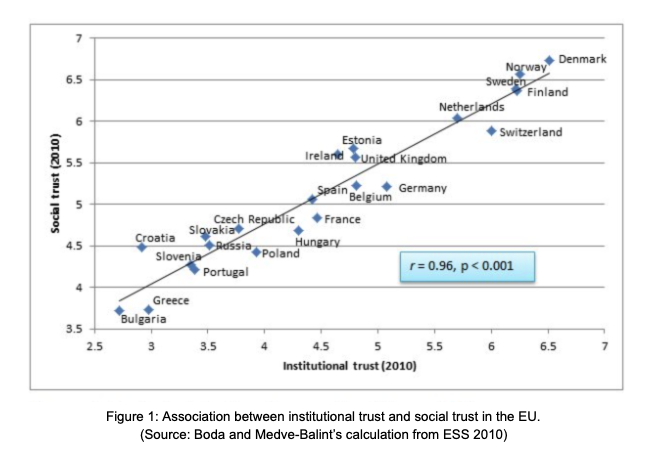 While Lyberaki and Paraskevopoulos (2002) found that trust is weak in Greece partly due to certain structural characteristics of greek society. Other sources have also reported that 9 out of 10 people disagree with the statement that people can be trusted.

And yet, the Covid-19 pandemic has forced many employers to trust their employees to do their job at home. Most companies were quick to adapt to building a remote working environment for their employees, by providing them with the tools they needed to perform their tasks. Furthermore, as many as 67% of companies have stated that remote working has been effective for them.

So has the forced increase of working from home during the pandemic propagated trust in companies?

Deloitte recently announced that their employees can work from home forever, during which Richard Houston, senior partner and chief executive stated “It has also shown that we can trust our people to make the right choice in when, how and where they work.”

In Greece companies such as Blueground and Skroutz are also changing their policies, placing more trust in their teams and understanding that in a world where the competition for talent is high, we need to adapt.

Companies are starting to better understand the needs of their employees and the talent they are trying to attract and in doing so have found that building trust within your organization can release a plethora of opportunities. When employees feel trusted they are more open to trying new things, accelerating innovation, opening up communication and cultivating loyalty.

The pandemic has unlocked a much larger opportunity in which trust has taken center stage. Onboarding a new hire remotely is asking for the hiring manager to place trust in that person more quickly than onboarding them at the office. Establishing trust more quickly ensures that the new hire is more likely to feel less stress, be open to asking questions, work more efficiently and thus be onboarded more quickly.

Companies need to continuously listen to their employees to understand how they can pivot and adapt; and accelerating trust through remote work is only the tip of the iceberg. In a world where the borders for hiring talent are becoming obsolete, trust is going to be at the forefront of attracting and retaining talent.

Photo by Bernard Hermant on Unsplash