Hack The Box Grows Like 🔥, Announces $11m Series A 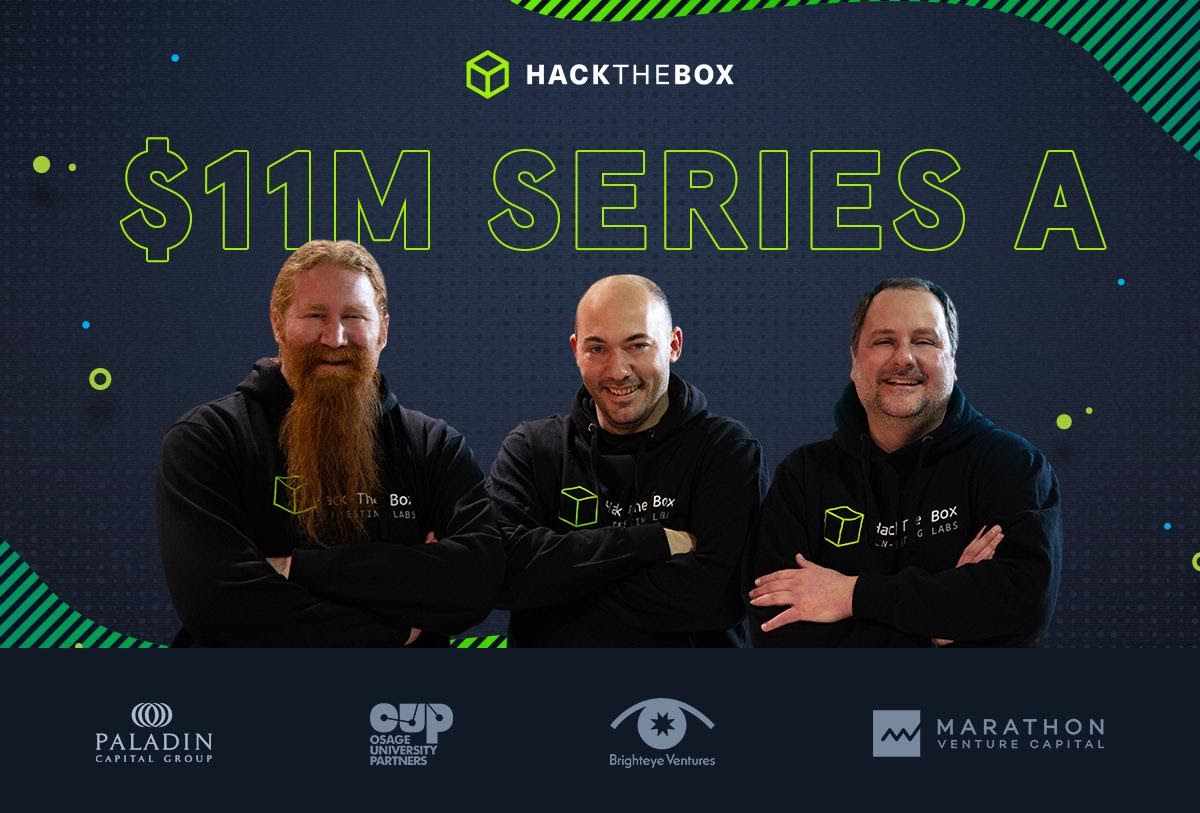 Cybersecurity is the new security. Imagine someone breaking into your computer twenty years ago. Chances are you wouldn't lose your sleep; they would not have been able to find much anyway. Compare this to today – now, pretty much everything is at stake...

Expanding our digital footprint and moving our lives online also results in much more significant security risks for individuals and enterprises alike. Every new software tool and every new user increases the attack surface at a pace that is hard to match. I just found my phone number in the latest Facebook leak, for example, and this is just the tip of the iceberg.

Over the years, security vendors have been focusing their attention on improving the tools of the trade. Indeed, the software stack is critical, yet security always starts and ends with people. Upskilling security people is vital for the ongoing success of an organization.

But how do people learn security? Are security experts up to date? Do we have enough of them? Answers to these questions are far from satisfactory. Security training has been outdated – reading textbooks to apply for certifications leaves much to be desired, also misses the latest trends. At the same time, millions of security jobs around the world remain unfilled.

A short couple of years ago, we were privileged enough to find and meet with Haris Pylarinos. A security trainer of elite ethical hacker teams himself, he soon realized what security enthusiasts really want: Machines they could hack! No setup hassle, no real targets, no textbook requirements – just the hacking challenge, which also provides for the best way to learn security out there. Together with his co-founders James and Aris, they built just that: A platform where you could find virtual machines to own, Hack The Box!

Back when we first met in December 2018, Hack The Box had already built a cult-like name for itself. You had to hack your way into the platform to become a member – there was no sign-up button – still, user count had reached dozens of thousands. They were releasing a new machine every Saturday evening (some of them took days to crack), creating a lot of buzz around who could hack it first, in what quickly became a sensation to the global security industry.

We made an offer to put $1.3m and become the first investor in the company, pretty much on the spot. The company was not raising money yet already had a quite appealing acquisition offer on the table! Nine months later, the team had grown from three to 25 employees, and our full investment was still in the bank. We doubled down, invested another $2.6m, and, by the end of 2020, the company counted 70+ people, still being profitable...

What started as a hacking experiment has today matured to a full-stack offering, helping form attack-ready professionals and organizations, along with defining a new category in security training. Hack The Box as a platform now extends from a popular security operating system (Parrot) to guided training (Academy) to 300+ virtual machines (core Hack The Box) to real-time competitive hacking (Battlegrounds).

More importantly, Hack The Box has built arguably the largest and most engaged community of security enthusiasts in the world. More than half a million members have spent almost 20 million hours of play-time, submitting 2.4 million flags while advancing their security skills. Academy surpassed 100 thousand members a quarter after launch, and more than 500 universities have enrolled in the platform. Parrot OS enjoys a million downloads per quarter, while Hack The Box social channels include 70k Discord members and 180k LinkedIn followers.

The enterprise world has been paying attention, too. From governments to large enterprises to Fortune 500 companies across every industry vertical, more than 800 organizations worldwide are enthusiastically leveraging Hack The Box to level up their adversarial capabilities and get ahead in the security game. Lately, the company is building strong partnerships with the leaders of cybersecurity companies like Datadog and Synack. Expectably, revenue followed suit, growing 10x in the last two years since we first invested.

Today, we are thrilled to announce the completion of a $10.6m Series A round, led by the prominent security investor Paladin Capital Group, along with US research fund Osage University Partners, European EdTech investor BrightEye Ventures, and Marathon.

These are exciting times for Hack The Box! The company will be tripling its size to 200+ people within the next couple of years, expanding across functions and geographies to continue moving the industry forward, support its fast-growing demand and further accelerate the broader adoption of its offerings.

In the red hot security market, Hack The Box has been establishing the new category of adversarial training, helping upskill hundreds of thousands of enthusiasts towards a safer internet. On our end, what we are most proud of is the Hack The Box team. True hackers and community enablers at heart, Haris, James, and Aris have been crafting a unique company culture that is the foundation for an iconic security company to emerge.

👉 If you want to become part of the team, check out the current openings HERE. 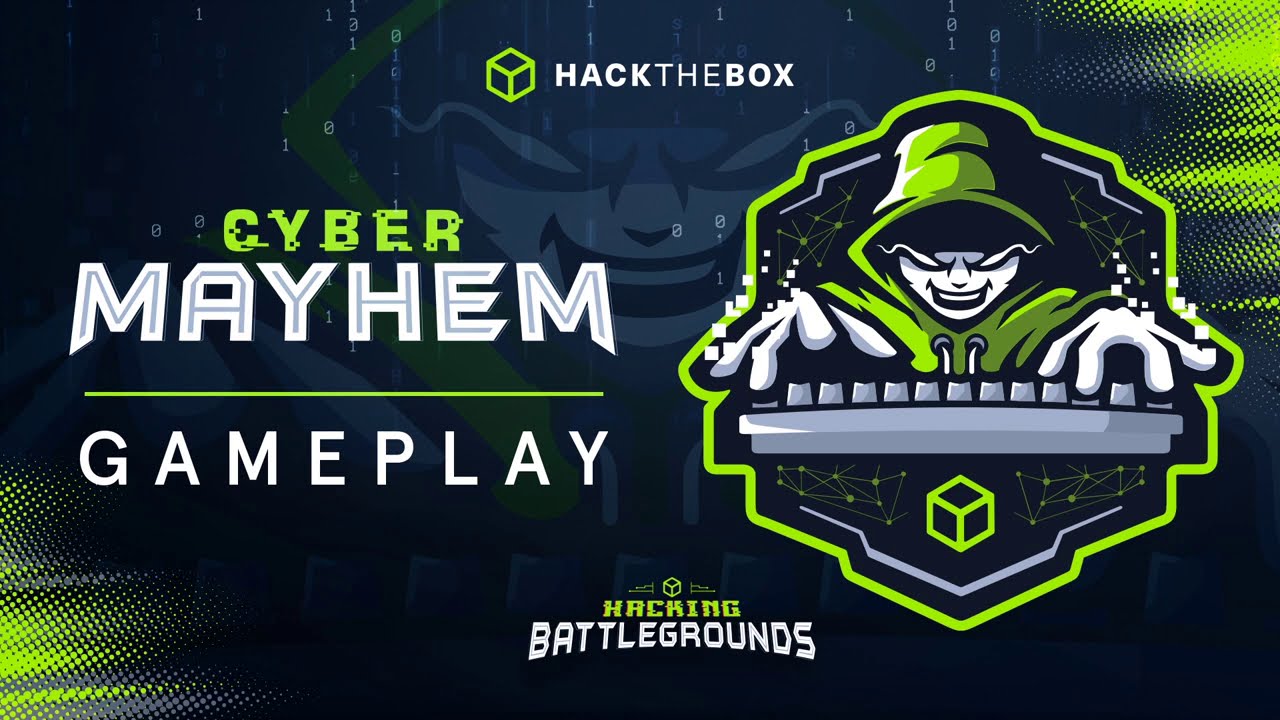