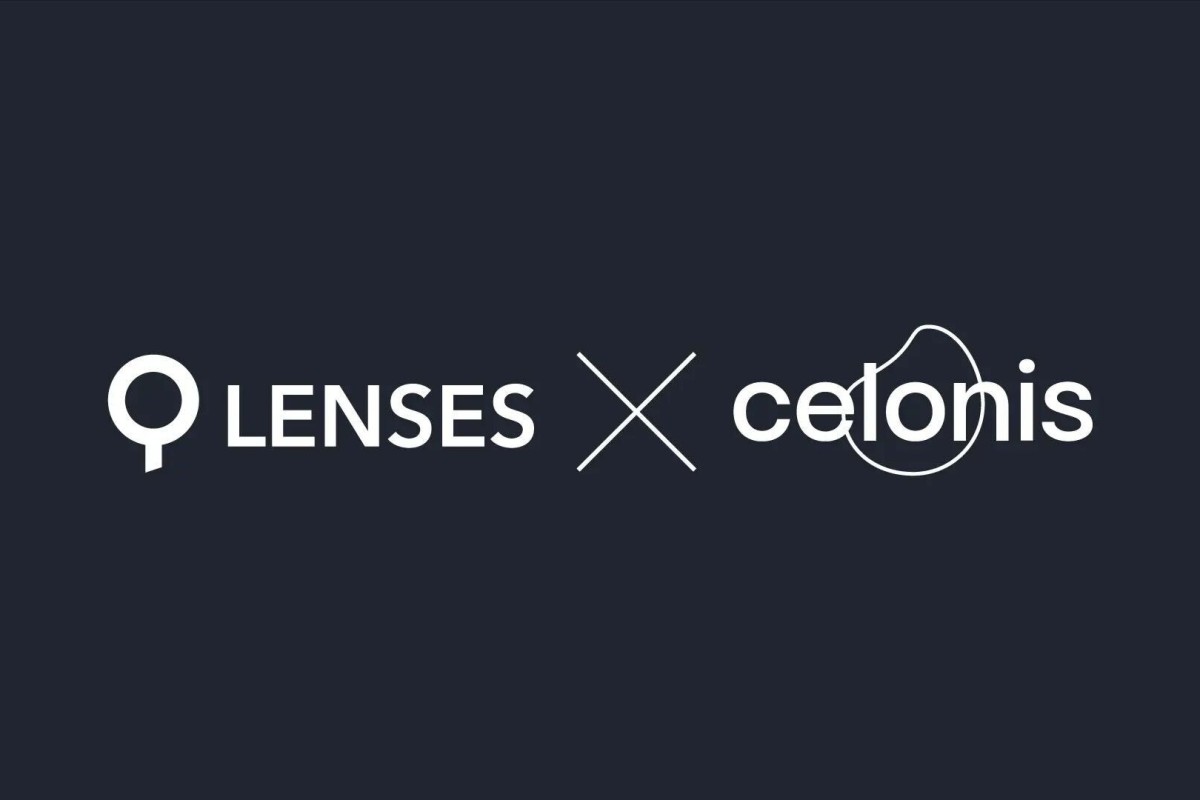 Celonis announced today that it acquires our portfolio company Lenses.io.

In November of 2017, we invested in a London-based start-up founded by Antonis and Christina, a London-based Greek couple. Before starting Lenses.io they both held senior engineering positions in key companies such as Barclays, Tesco, Marks & Spencer and were witnessing the early adoption of data streaming largely driven by the –back then-nascent– open source project Apache Kafka.

They quickly formed a team, internally dubbed as the Brave 6, to offer consulting services and help companies adopt data streaming and real-time capabilities. They also started to contribute to the open-source Apache Kafka codebase and provide free tooling to streamline the operation of Apache Kafka and facilitate the development of applications on top of it. Soon enough, their open-source tools had a life of their own and, at that point, they decided to integrate them and create an enterprise-ready platform for real-time data operations. This later became the product known as Lenses.io. In just a few months after the product launch, they had signed up several Fortune 100 customers, an achievement most startups can only dream of.

As all businesses are becoming software-defined, they generate an ever-increasing volume of data that needs to be harnessed in real-time. Lenses.io is offering a state-of-the-art platform to govern, manage, analyze and secure business data in real-time. Organizations like Daimler, Playtika, Bouygues Telecom, Generali and Schneider Electric are trusting Lenses.io to operate their real-time data pipelines. Their success in the market attracted the interest of the largest tech players in the world.

As Lenses.io rose in prominence, they developed several partnerships with the likes of AWS, Confluent, Microsoft, but also Celonis. Celonis is currently one of the most successful European enterprise software companies at over $11B valuation. Celonis is a unique company that spearheaded two software categories: process mining and execution management. Some of the largest companies in the world like Uber, Dell, Splunk (which is also an investor), L’Oréal, and AstraZeneca use Celonis to map their internal processes, optimize them and start reducing costs in weeks, versus months or years when employing consultants.

Celonis’ acquisition of Lenses.io is a very smart strategic move that brings new real-time capabilities to the Celonis Execution Management platform, new data sources, and application management capabilities. By putting Lenses.io at its core, Celonis will become an even more critical service.

We are truly excited for what is next for Christina, Antoni, and the team in their new roles at Celonis. We are confident that, with the Lenses.io addition, Celonis will become a world-leading software company in the next decade, and we are thankful for having been a part of the journey.