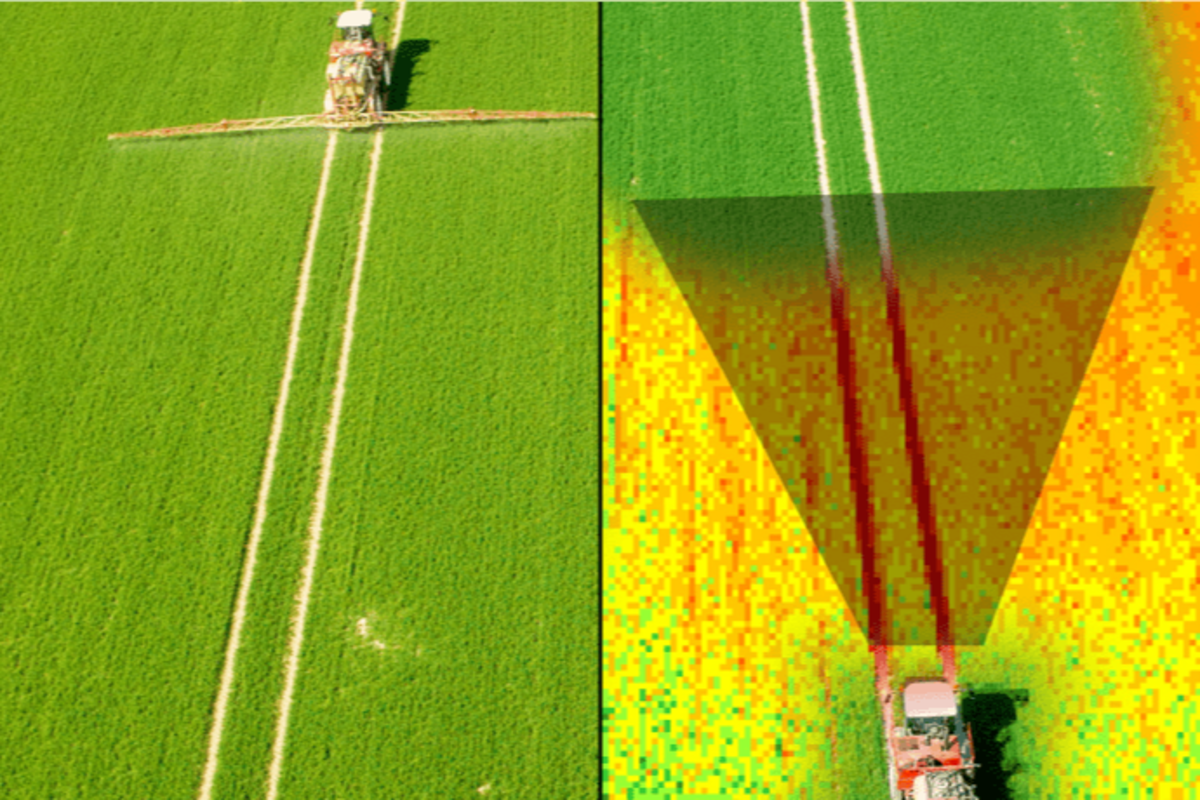 As one of the least digitized industries in the world, agriculture provides for various opportunities to enhance farming processes and improve the lives of farmers. At the same time, growing global population which is expected to reach 9.1 billion by 2050, combined with improving living standards for the larger part of this population, is creating a need for a staggering 70% increase in food production.

The opportunity to bring agriculture into the modern age is causing a wave of technological innovation where startups are attempting to challenge traditional larger players in major real-world sectors to become technology-literate. Today, farmers are struggling to keep up with demand and end up wasting money and chemicals in an effort to increase their yields. But, since the industrial revolution, the agricultural sector has been heavily focused on large-scale farming when, in reality, every inch of a farm has different needs that have so far been neglected.

Although the optimization of core agriculture operations, such as fertilization or pesticide/fungicide spraying, stands as a sizable opportunity in itself, it takes a team with farmer genes to implement this. Augmenta was founded by George Varvarelis and Dimitris Evangelopoulos, two young farmers and engineers with the vision of making farmers’ lives better. George and Dimitris, coming from families of farmers, were working on the field themselves while at the same time studying computer science when they first came up with the idea. Standard processes at the farm felt like a travel back in time for them. Very practical issues and core farming activities were still largely performed the same way as years ago, completely disengaged from innovation.

Dimitris and George observed that a lot of money was spent on fertilizers and pesticides because experts were advising them to opt for the greatest volume of chemicals in order to ensure that the volume was sufficient for the parts that need it the most. They strongly believed that technology can offer a better way, and started working on a solution that would take into account the maturity of each plant and spray accordingly in order to increase yield and enhance food quality while decreasing chemical usage. Given their farming background, George and Dimitris were well aware that farmers are reluctant to adopt new techniques that change their working habits. They worked towards automating the fertilization process in a seamless way for the farmer, using existing equipment and adding their solution on top.

Augmenta’s plug-n-play device scans and analyses crops as the farmer, according to his standard routine, drives the tractor across the field. The system controls the spreader or sprayer directly to make sure that only the required amount of fertilizer, pesticide or fungicide is applied, exactly where it is needed. With this simple idea in mind to “augment” traditional farming using machine vision and AI, Augmenta is advancing the state-of-the-art to make precision application of inputs fully automated, for the first time. The solution uses high definition, close range, hyperspectral imagery to digitally model the field. It then automatically disperses the exact amount of fertilizers or pesticides based on fungus appearance, biomass indices, leaf patterns/number and height of plants, etc.

Existing solutions include Variable Rate Application methods; applying water and chemicals to the field based on zones of different crop population/condition using sensors or maps prepared by agronomists. Recent work in precision agriculture has used yield maps as keys to identifying spatial variability in crop production systems without generally questioning the resolution at which yield maps are generated. Present day yield maps that use the Global Positioning System (GPS) are generated at a resolution of approximately 30×30 ft. Augmenta gathers information more quickly and efficiently than ever before, replacing conventional sensors with imaging spectroscopy and computer vision. The device is “learning” on the go, analyzing real-time video data, which is used to train deep learning algorithms particular to every farm’s unique traits.

The web interface accumulates and presents the data from every corner of the field as the tractor moves, providing a timeline of plants’ progress and health, as well as estimates about production quality and volume that can be an order of magnitude more accurate than, say, expert opinion. The insight into the status of the crops enables the farmer to make informed decisions and provides them with confidence regarding yield levels.

At Marathon, we invest in startups with a clear technological advantage and the potential to transform legacy industries. We saw that Augmenta offers a scalable solution to a big problem with state-of-the-art technology leveraging computer vision, artificial intelligence and deep learning. More importantly, the team behind Augmenta has strong product skills combined with the necessary farming background to understand their clients; something that, more often than not, agtech startups lack. Augmenta has a bigger vision that we can relate to; provide more food, in higher quality to sustain the increasing global population while making farmers’ lives easier. 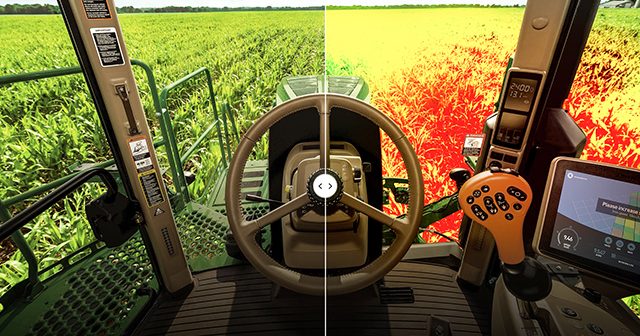